This is a collection of voice over samples used across a spectrum of video games / animated films. He has played the voice of 'Doctor Strange' in the Sorcerer Supreme, 'Bruce Banner' in the animated film series Hulk Vs. and 'Aquaman' in the video game Justice League Heroes. 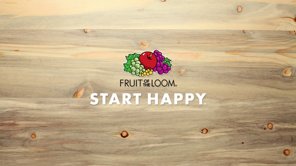 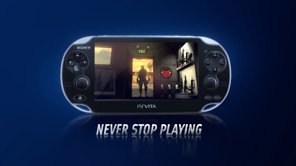 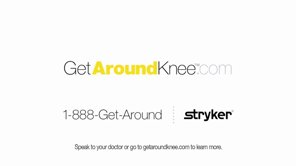 Stryker – Get Around Knee 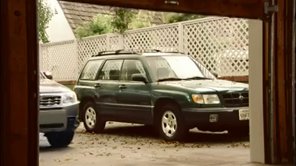 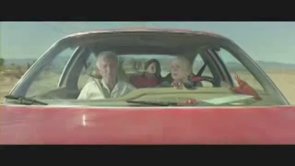